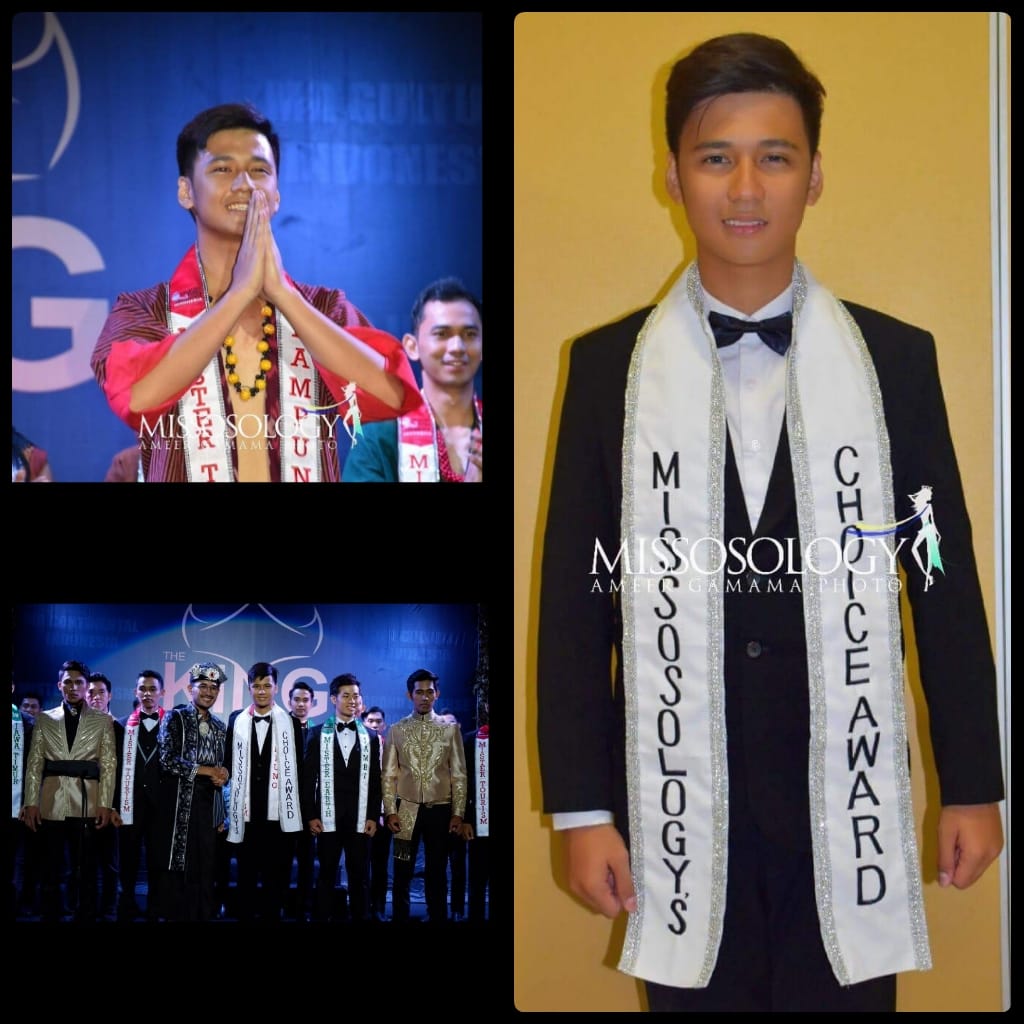 One of the original youth Lampung, Eben Savero Hensel’s son is back in the national scene in the Mister and Mister Earth Indonesia Tourism 2018 organized by Yayasan Indonesia Tourism’s son.

According to him, Mister Tourism event is the election of the son of tourism under the tourism Indonesia Son Foundation which is where finalisnya is the best youth, elected from each province.

While, Mister Tourism Indonesia Tourism Son Foundation under Indonesia and this is the third year he did. This year it was held in Denpasar, Bali 17-25 August 2018.

“Participants who follow the event this time around is as much as 26 finalists representatives from Tourism and Mister Mister Earth from some provinces in Indonesia,” said Nobel Second RU Ambassador Batik Lampung 2017.

The preparation is done quite short just one month only, i.e. starting from preparing the costumes to the designer-designer of Lampung, photoshoot, video promotion and visits to related Department.

There are as many as five costume/wardobe prepared in the event the Resort Wear, Formal wear, Etnic Wear, Batik, and Office look. All of it is used in accordance with the specified Committee and used adjust the agenda. 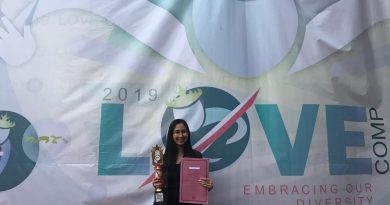 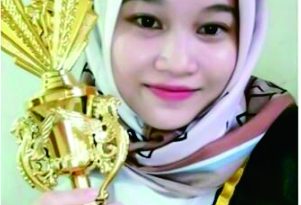 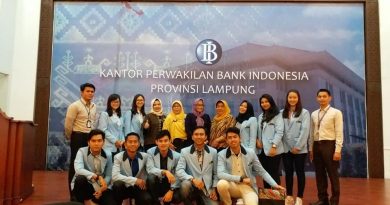